Forest and shrubby birds have declined in the last year 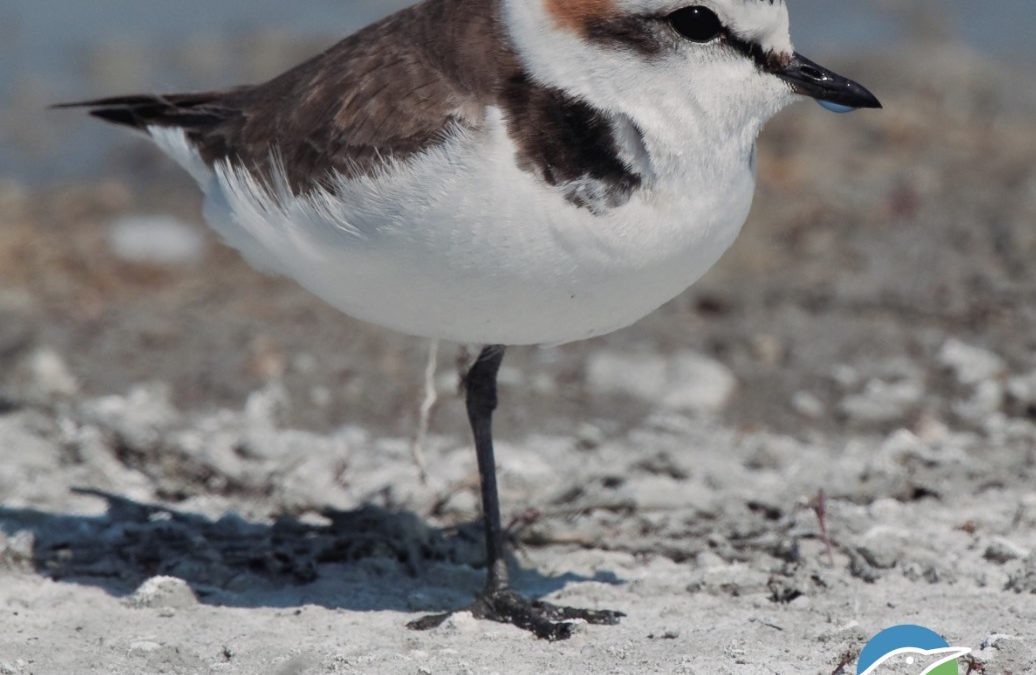 According to the data obtained with the work of volunteer scientists, forest and shrubby birds have declined in the last year

Thanks to the hundreds of volunteers who share their data and collaborate with the Citizen Science Area we know that several species of birds are in a moderate decline.

According to the latest data from the publication of Avifauna Monitoring Programs and Working Groups 2018 of SEO / BirdLife, birds have declined in the last year. These data, have obtained thanks to the work of volunteers interested in observing nature, determine that “the abandonment of the field and the growth of the shrublands favours certain species but also damages others. This increase is not favouring many of the species linked to this medium, because there are other elements in this environment that would favour the presence of those that are now in decline, such as extensive grazing”, says Juan Carlos del Moral, coordinator of the Citizen Science Area of ​​SEO / BirdLife.

Among the possible causes of the decline SEO / BirdLife notes that the spring of 2018 was especially rainy and cold which could have influenced the presence of birds in our territory during the breeding season and a lack of productivity in that year.

We must not forget that thanks to the voluntary work of hundreds of people –citizen science- it is possible to carry out these analyses of great importance for the conservation of our biodiversity. The more people join the bird tracking better know the evolution of these.