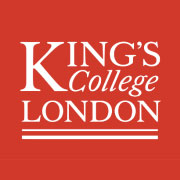 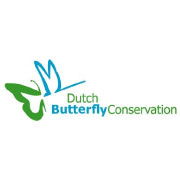 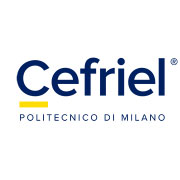 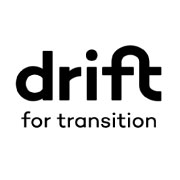 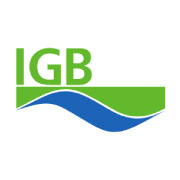 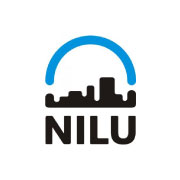 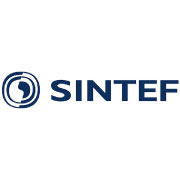 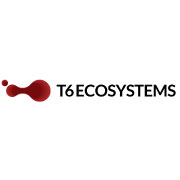 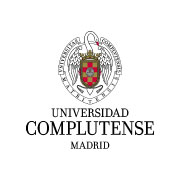 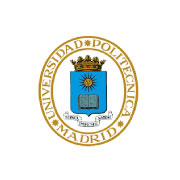 From its inception, the ACTION project has been coordinated by Professor Elena Simperl from the University of Southampton and her team. As of February 2020, Professor Simperl has moved to King’s College London – and so has the ACTION project, including the entire team from Southampton, consisting of postdoctoral researchers Neal Reeves, Eddy Maddalena, and Gefion Thuermer. With the whole team relocated, work on the project continues without interruption.