How political does citizen science need to be? 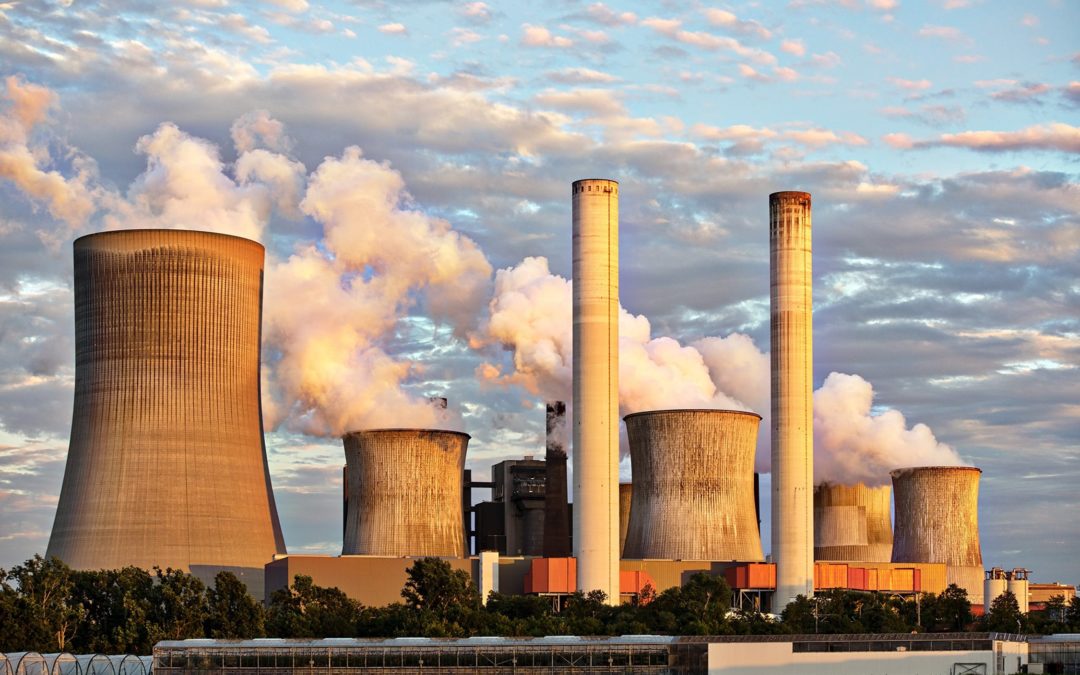 Citizen science projects about pollution often emerge in areas of contention between citizens and institutional or governmental actors: take vehicle emissions and urban air quality, for example. Is data collection by citizen scientists the solution? A recent article focussing on the long term outcomes of citizen science initiatives in Fukushima tells us that the answer is not always simple.

Anthropologist Maxime Polleri has spent eight years focussing on citizen science initiatives to measure radiation in the populated regions around Fukushima, after the 2011 disaster that saw explosions and nuclear fallout from the power station.

As Polleri writes in American Ethnologist, citizen science emerged from concern that official responses to monitoring radiation levels after the disaster were not meeting the needs of the people whose lives were most affected.

However, the interplay between limitations in the measurement capabilities of DIY monitoring devices, societal and political pressure, and narratives of disaster recovery combined over time to produce a situation where farmers were wading into radioactive fields wearing only wellington boots as protection. Polleri explores the complex interplay between citizen science monitoring of pollution and the political landscape of Japan, and how this has influenced whose interests citizen data collection serves. Polleri concludes that the result is that citizen science endeavours in this case have resulted in supporting the state-sponsored normalisation of the disaster. Not only this, in some cases. it has shifted the perceived burden of responsibility for dealing with the consequences of the disaster further onto the citizens themselves.

Polleri’s research raises an important point for those engaging in citizen science research. Citizen Science, as science in total, is carried out within society and within politics. It is important to collect the data, and just as important to understand the context within which research questions are framed and data is collected – and the influence that this has on how the results impact society.

Citizen science and the governance of radioactive contamination after the Fukushima nuclear disaster”, American Ethnologist, Vol.46, No.2, pp.214–226 https://anthrosource.onlinelibrary.wiley.com/doi/full/10.1111/amet.12763