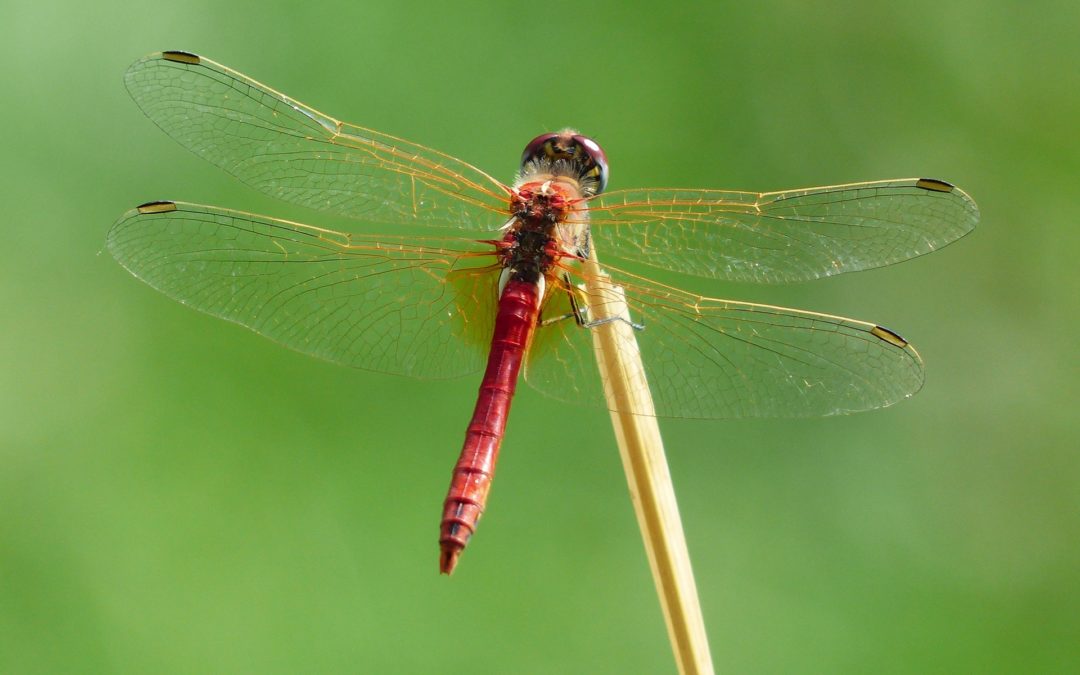 Citizen Science has frequently been instrumental in putting topics on the scientific and political agenda. One very clear recent example is the insect decline in Germany, based on citizen science it was discovered that there was a 76% decline in insect biomass in 27 years in German nature reserves. What caused this was however unclear. In a newly published study the soils on the 15 of these locations were sampled and analysed for pesticides. 53 different pesticides, including biocides and metabolites, were found, on average 7.6 per sample. These pesticides included 15 insecticides. Most of the compounds found are used exclusively in agriculture and therefore very likely to originate for agricultural activity in the vicinity. It is very likely that this cocktail of compounds contributed to the decline of insects in these areas. This is a nice example of how citizen science and lab-based can work together to investigate pollution. Citizen science can give insight in long term changes while professional scientists can do complex analyses that are not achievable for citizens. This is https://www.wecf.org/de/wp-content/uploads/2018/10/DPL_Pesticides_EN_2020.pdf