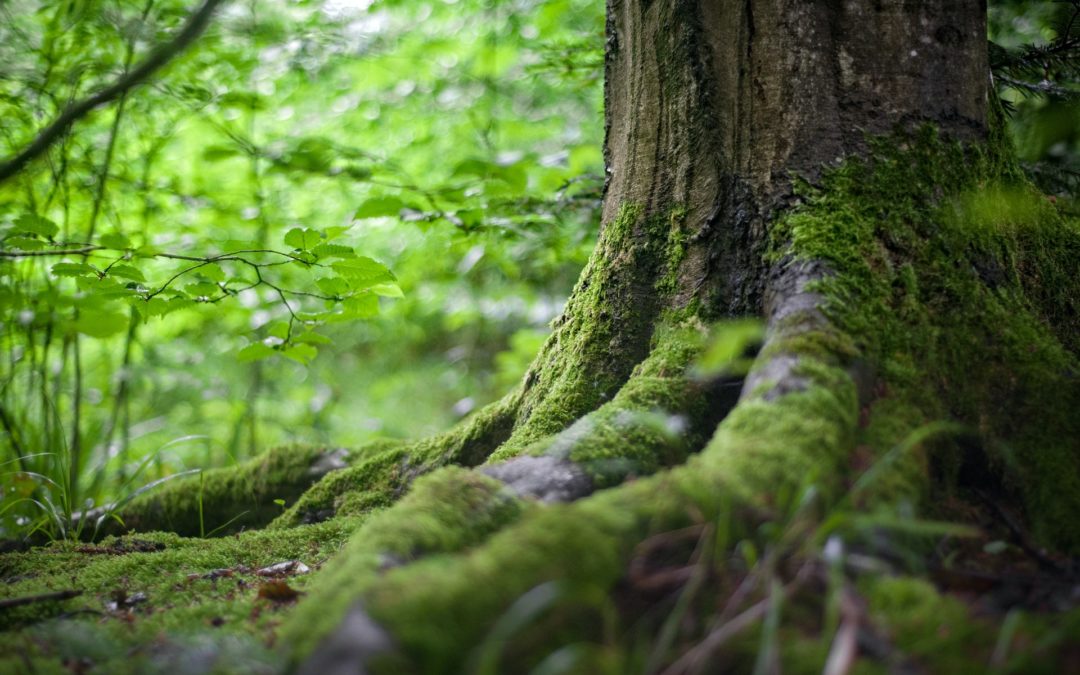 Humans share space with other creatures all the time, yet we often overlook how much effect plants have on the environment we share. Trees have a huge potential to affect the local and global environment, and research from the Crowther Lab in Zürich has suggested that even with current human demand on land, there is potential for an extra 0.9 billion hectares of trees on the surface of the earth. Social movements relating to trees have burgeoned in recent years, from forest conservation efforts by organisations like the WWF, to the #TreeToo movement linking art and tree preservation.

In this context, the ACTION Accelerator Pilot WOW Nature has taken social involvement in forests a step further, by engaging citizen scientists in monitoring the effect of trees on air quality. In a newly published report, this democratised research shows that urban and peri-urban forests can provide protection from particulate matter pollution.

Since early 2020, WOW Nature has worked with forest stewards in Italy’s Po Valley to install and gather data from sensors measuring particulate matter air pollution. Often generated by traffic and industrial processes, PM10 and PM2.5 levels are regulated under European law, with the Po Valley being one of the areas with the worst air quality in Europe.

Working with sensors developed by Wiseair, project leaders Etifor worked with established communities at four forest sites to install sensors to investigate whether urban and periurban forests affect the levels of particulate matter pollution in the air. After months of data gathering with dozens of volunteers, the data analysis shows that for the majority of forests studied, trees offer a shielding effect from particulate matter pollution. The study also indicates that, depending on conditions, the further you enter into the forest, the better the air quality in relation to particulate matter.

WOW Nature continue their work planting trees in the Po Valley. Their report analysing the projects’ data is available in Italian language, and their ACTION final report in English, along with the project data, will be published in the coming months.