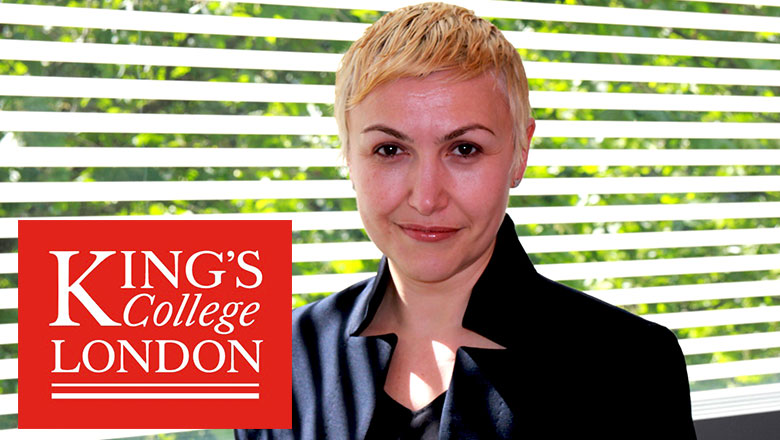 From its inception, the ACTION project has been coordinated by Professor Elena Simperl from the University of Southampton and her team. As of February 2020, Professor Simperl has moved to King’s College London – and so has the ACTION project, including the entire team from Southampton, consisting of postdoctoral researchers Neal Reeves, Eddy Maddalena, and Gefion Thuermer. With the whole team relocated, work on the project continues without interruption. Attentive observers of the project will notice Southampton being replaced by King’s College on project materials, including our website, where you can also read more about our new host.

We would like to extend a warm thank you to the administrative teams in both Universities as well as with the European Commission for ensuring a smooth handover of the project and all the work that came with it – such as transferring funds in the middle of negotiations with our open call pilots.