Citizen science policy masterclass in real life: getting the Barcelona- Catalonia network together 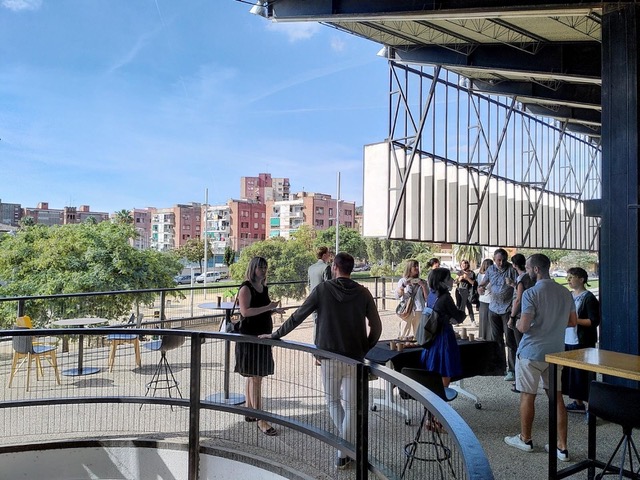 When talking with policymakers, don’t talk citizen science. Start discussing real problems, and then how citizen science as a tool can help to solve them.

The main aims of this masterclass were to gather the network again after lockdowns and to put the alignment of citizen science with policy on the agenda. The first part, networking, was a great success despite the half-hidden faces behind mouth masks: old networks were renewed, and new ones formed outside where we could lower the masks and in between the presentations-work sessions. The second part was successful as well, with several interesting discussions on the interplay of policy and citizen science.

One discussion centered around the question: when to involve policymakers or policy actors? Some argued that for a good involvement, connection should be made from the start of the project, or even before when drafting it. This helps in creating long-term relations, and when policy actors are invited to co-shape the project it can also act to create a sense of ownership. However, others argued that it is hard to get the attention of policy actors when there is no evidence, (preliminary) results or even a project yet. It then helps when relations are already established or when there is a platform that can connect to the right policy actor.

We will continue this discussion in our last masterclasses in Italy (register your interest here) and during the overarching pan-European masterclass where everyone is invited to join and discuss policy recommendations that we gathered during our masterclasses. It will take place on Thursday November 25 (14:00-16:00 CET), more information can be found here. 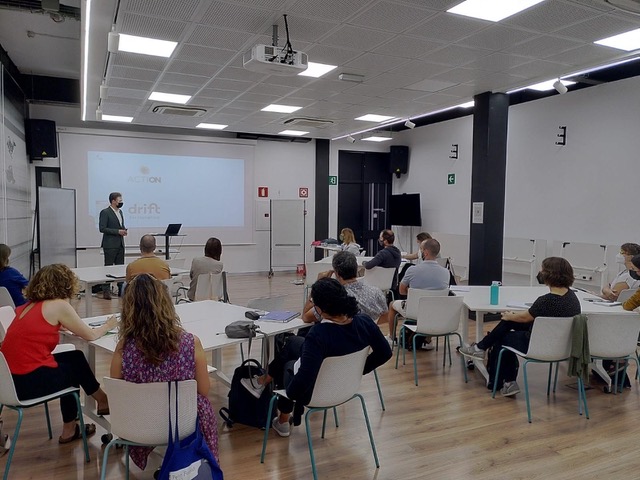