Experiment on biases in crowdsourcing 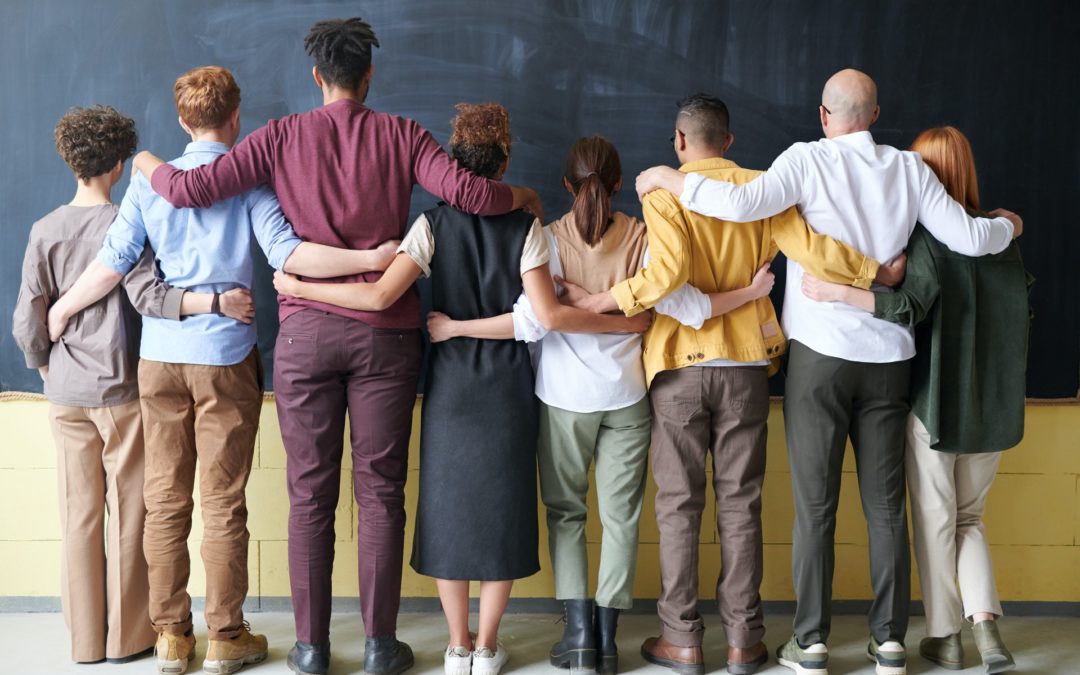 In collaboration with the researchers of the University of Sheffield (UK), the ACTION team of King’s College London’s are investigating the presence of cognitive biases in an experiment on crowdsourcing and citizen science. Such phenomena are defined as systematic patterns of deviation from norm or rationality in judgement are widely studied in applied psychology and. Preliminary works have shown that the presence of cognitive biases might strongly impact the quality of the results collected through participants of crowdsourcing initiatives or citizen science campaigns.

Our team’s ongoing works focus on two specific cognitive biases: the Hawthorne effect, a type of reactivity in which individuals modify an aspect of their behaviour in response to their awareness of being observed, and the observer-expectancy effect, a form of reactivity in which a researcher’s cognitive bias affects the participants of an experiment.

To investigate the presence of these two phenomena, we designed some experiments that rely on an ad-hoc crowdsourcing task to be performed by crowd workers or citizen science participants. We observed participants’ behaviours while they are required to satisfy conflicting task expectations, while controlling their degree of feeling observed. After the experiment, we invited the participants to respond in a survey and explain the factors that motivated their choices. Preliminary analysis has confirmed the presence of such bias and our capability to partially control it. Further studies are now ongoing to get more insight into these phenomena.