Fewer moths because of light pollution 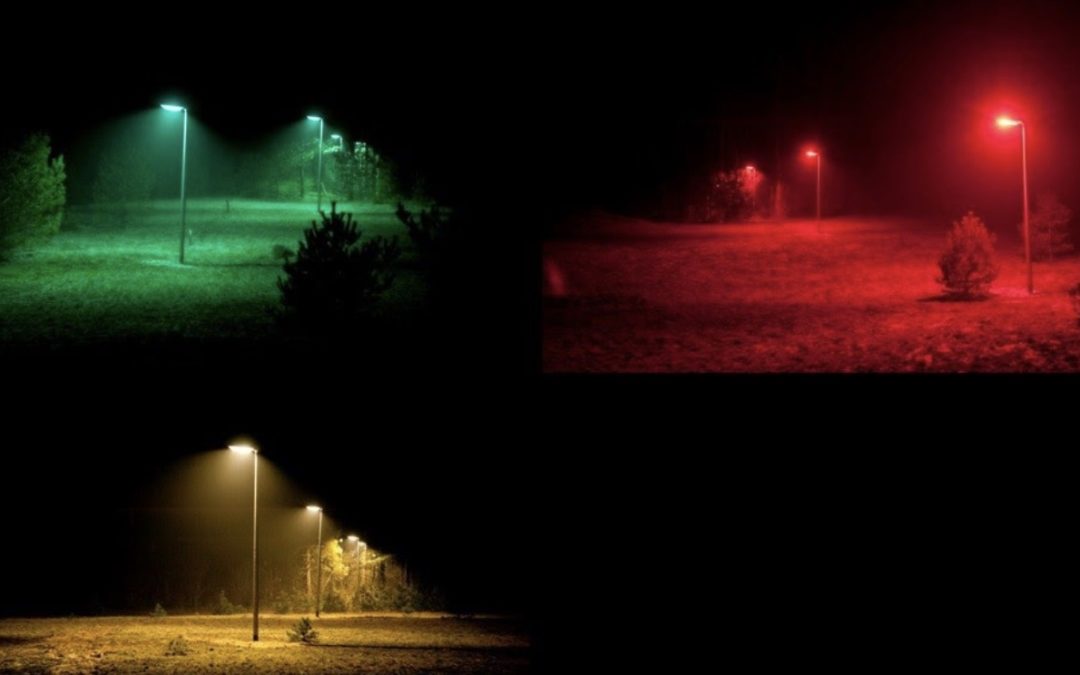 Light pollution is well known to affect individual moths. To what extent this also has a negative impact on moth populations was unknown. Insects can lay a lot of eggs and food availability and larval survival may determine population sizes with very little consequences of adult mortality.
Showing that there are more moths in illuminated areas than in dark areas is good hint but illuminated areas are different from dark areas in other aspects as well, they generally have more anthropogenic activities. The way around this is to set up experimental illumination in dark places, with a dark control and monitor moth populations. This was done in the Light on Nature project of Wageningen University, NIOO-KNAW and Dutch Butterfly Conservation.
In several locations streetlights with white, green, red light, and dark controls were places and citizen scientists monitored moths.

The first two years there was no difference between the illuminated and dark treatments. The third till the fifth year there was a difference, at the illuminated treatments there were 14% fewer moths. There was no difference between the colours. So now we know that there is a negative effect on populations but it takes a few years to appear. These results have been published in Current Biology.

These results do illustrate the importance of long term research in ecology. Often this is only possible with citizen scientists.