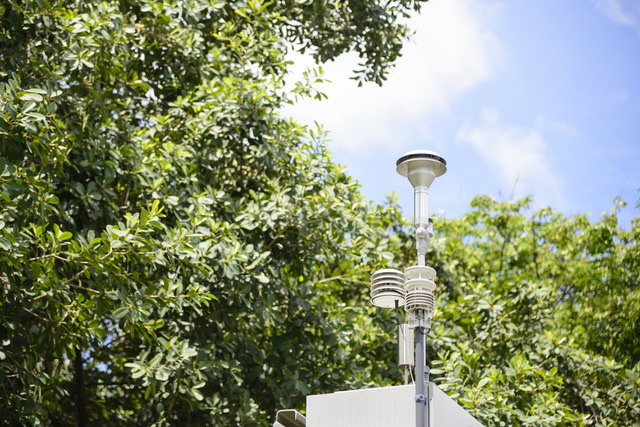 The consequences of climate change are spreading and becoming more tangible for many. In the last months, wildfires have ravaged the Mediterranean, heatwaves have spread across the Pacific Northwest and Siberia, while floods have devastated parts of central Europe.

The new report from the IPCC, “Climate Change 2021: The Physical Science Basis” by Working Group 1, released on the 9th August, compiles the scientific evidence from around the globe of the impact of the climate crisis, and its unequivocal cause: human-caused emissions. “We must treat climate change as an immediate threat,” said Inge Andersen, Executive Director of the UN Environment Programme, underlining the urgency of heeding the report’s findings, “just as we must treat the connected crisis of nature and biodiversity loss, and pollution and waste, as immediate threats.”

One chapter in the report highlights the importance of considering not only carbon emissions but their interaction with air pollution by shorter-lived compounds known as short-lived climate forcers (SLCFs). These pollutants, which include black carbon, ozone and methane, have lifetimes between days and years, and primarily come from fossil fuel production and combustion. These pollutants are, states the report, very likely to cause extra warming on top of that caused by longer-lived greenhouse gas emissions, in particular in areas of high local emission.

Air quality has been the focus of citizen scientists for many years, with results being used to increase pressure on policy-makers to legislate for and enforce improvements. As we recently reported, our own Accelerator project WOW Nature has produced evidence for the beneficial effects of urban forests on air quality. With the publication of this IPCC report,