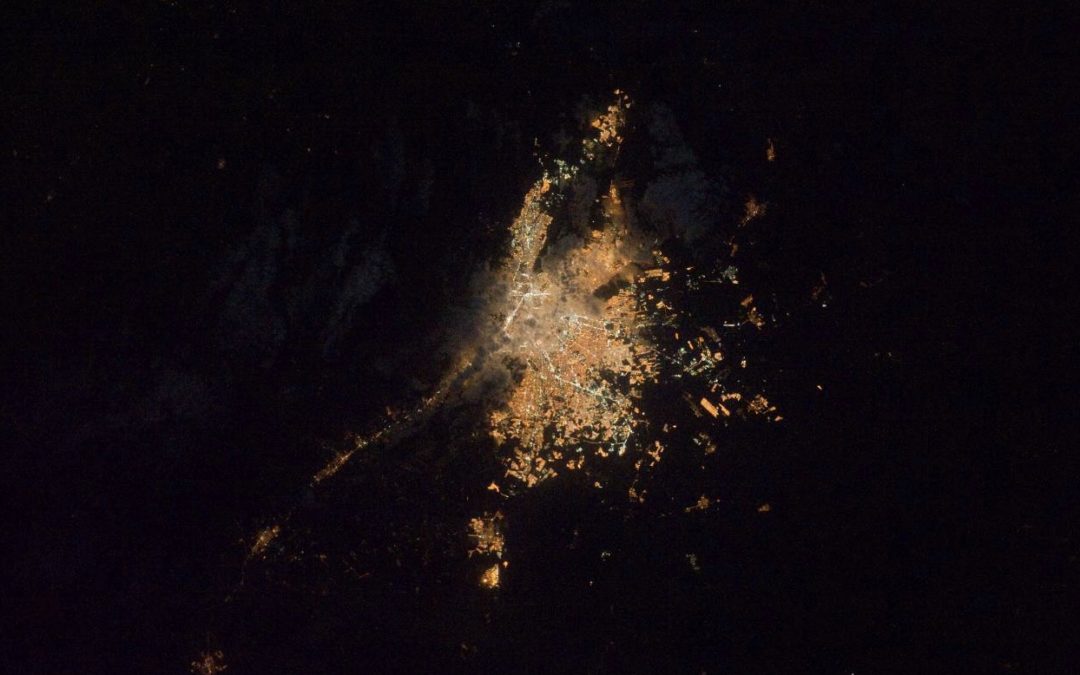 “While computer algorithms have trouble distinguishing between stars the Moon and cities, people are better at recognizing patterns and analyzing complex images.” With these words, Alejandro Sánchez, astrophysicist at the University of Exeter (United Kingdom), summarizes the “work” of citizen science behind Lost At Night, an application developed by Cities At Night initiative that aims to locate up to 90,000 cities to discover which areas of the planet suffer from light pollution.

The new and recent version of Lost At Night, that began a couple of years ago, seeks the help of citizens to identify cities seen from the space to create a Night Sky Map that helps scientists define which cities have light pollution. The images, taken by astronauts from the International Space Station (ISS), cannot be automatically classified because the view from the ISS is 2,000 km radius, so the photographs taken cannot be “identified”.

The work of citizen scientists who collaborate with Lost At Night is to look at the images and identify them, in order to classify and elaborate the mentioned Night Sly Map. Although it could be paradoxical, citizens are more effective than other systems for this identification, since we are all able to recognize “our” city seen from space.

Lost At Night wants to reach 90,000 identified cities to be able to classify them and establish their Night Sky Map.