The spectrum and color of sodium low pressure lamps 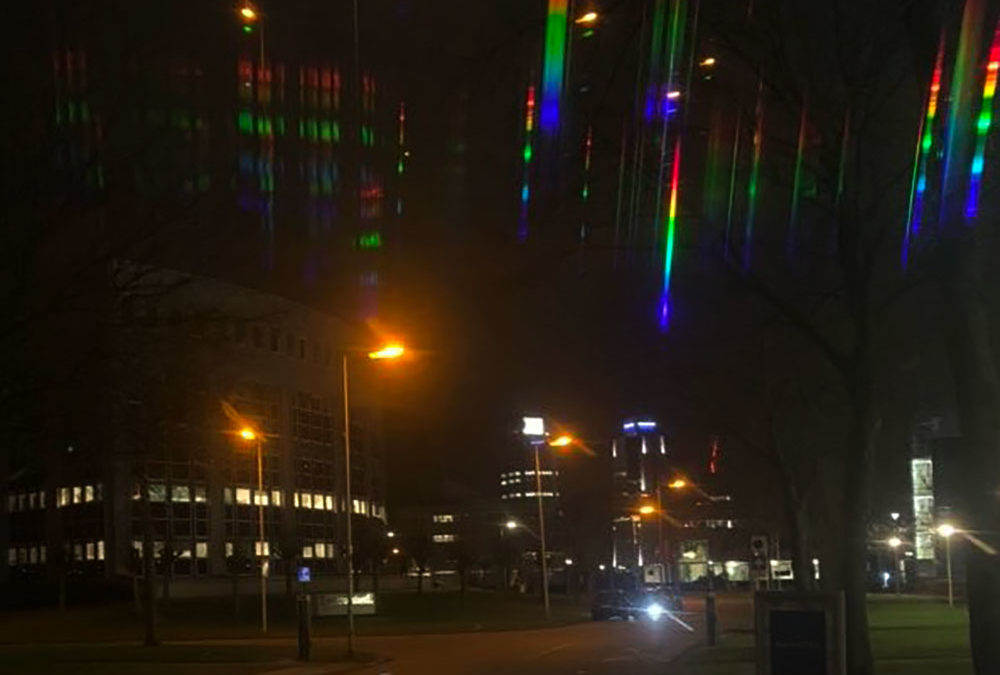 We are using two different approaches to characterize street lights. The first one is by observing the spectrum of the lamp with a grating on top of the smartphone camera: #StreetSpectra project. The other ACTION pilot project analyses the color of the lamps using a small budget 6 channel photometer. In the pictures we show the observations of a low pressure sodium lamp (LPS) in Rotterdam during the ACTION meeting using the grating and the prototype of the photometer. The LPS is monochromatic, i.e. most of the light is emitted in only one emission line in the orange region of the spectrum. 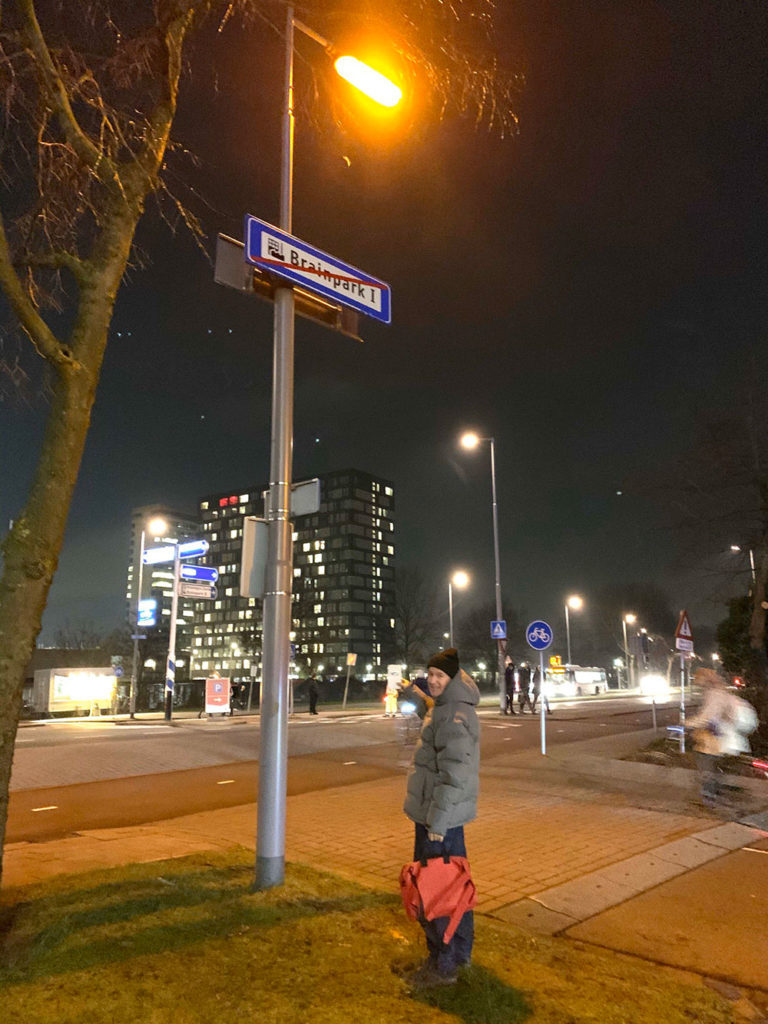 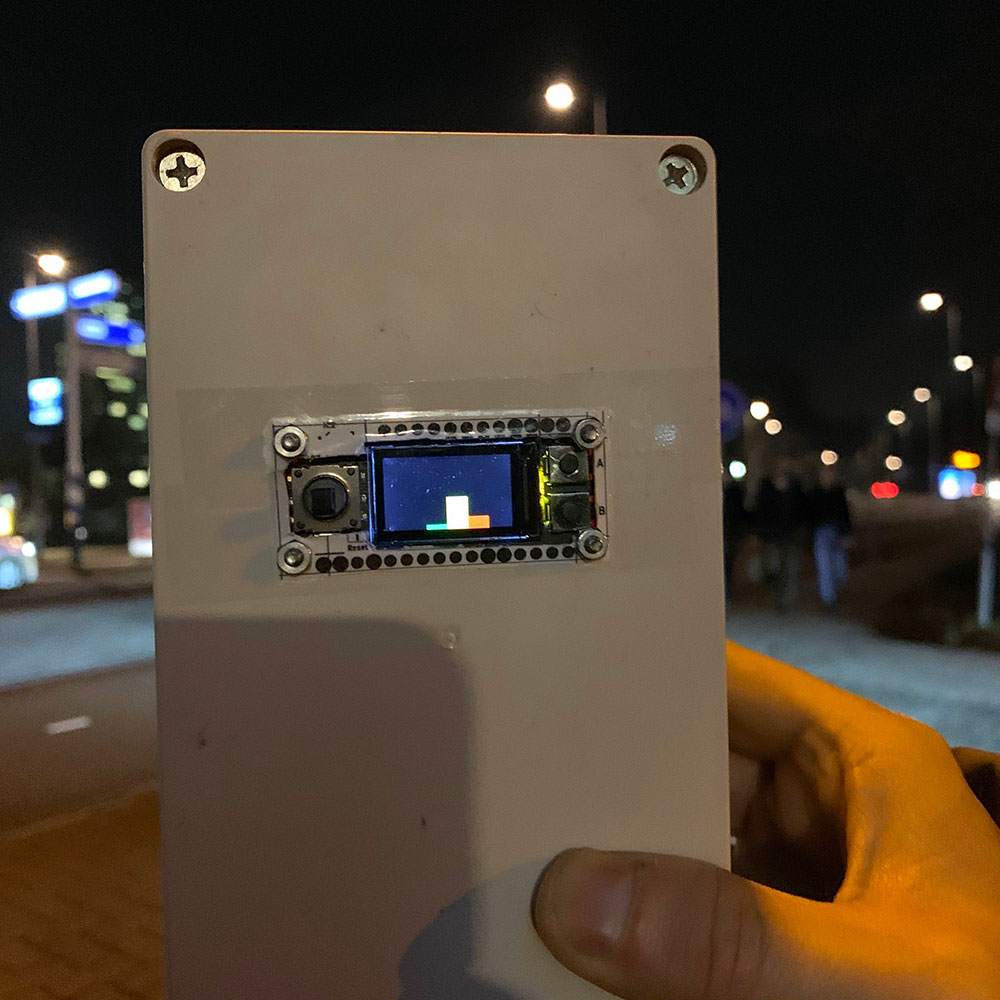 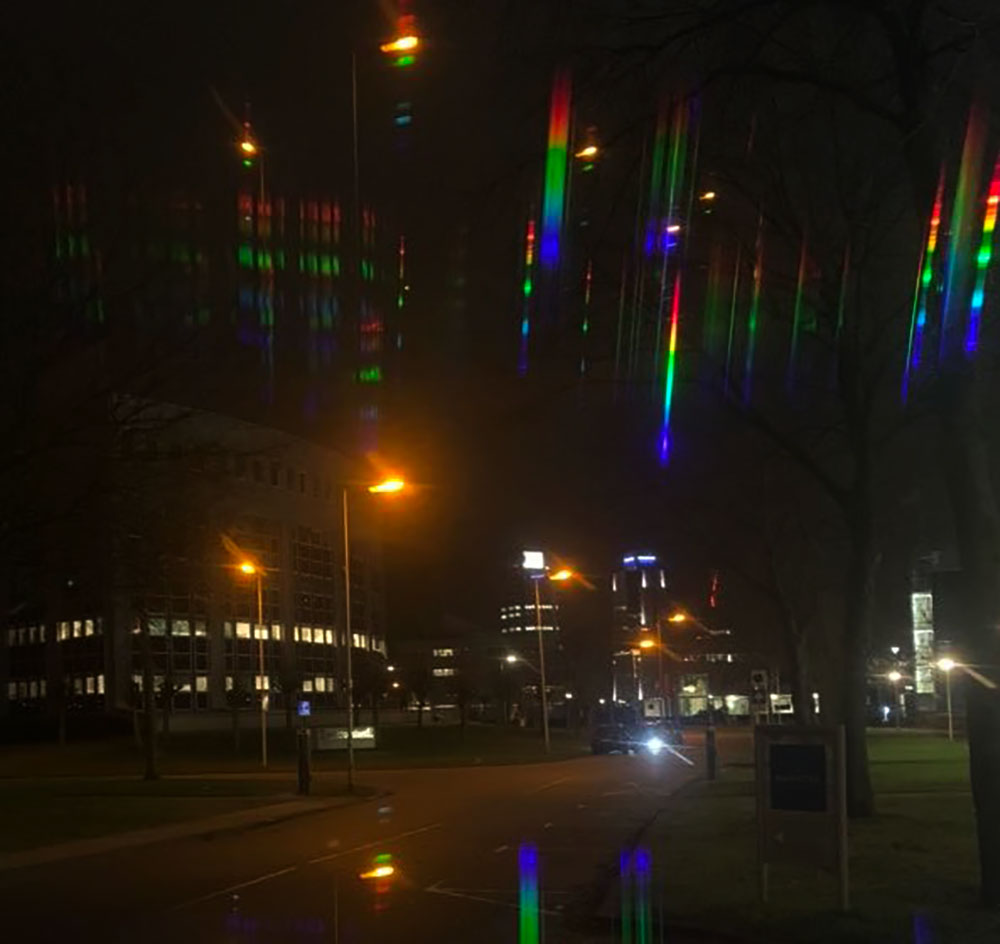