The pilot is closed, but if you are interested in getting engaged in upcoming activities, please reach out to the pilot team using the contacts provided in this page.

Water quality has improved quite a lot in the second half of the last century and dragonflies, as aquatic insects, have recovered in this period. However recently we have seen that numbers have started declining again and this seems to be mostly the case with the common species outside of nature reserves. We know this because there are hundreds of volunteers counting dragonflies every two weeks on fixed transects. By comparing the number of dragonflies that are counted we can see how different species are doing in different locations. Even some of the least critical species seem to be disappearing from certain parts of the Netherlands. Why this is happening is unknown. For other groups of aquatic insects we do not have detailed information but they seem to be following a similar pattern.

Dragonflies can therefore be used as a flagship species for aquatic biodiversity.

Within ACTION we figured out if pesticides played a role in this decline. We know from a very recent study that, even at levels regularly found in ditches, a specific insecticide can have strong negative effects on damselflies.

As the trends in dragonflies on the monitoring transects are known, thanks to the citizen scientists, we could therefore study this in natural populations. By taking water samples and measuring the pesticide concentrations we could see whether the trends in dragonflies reflect the exposure to pesticides. We also had data from people recording dragonflies and we used this to estimate the distribution. This was compared to modelled pesticide levels in surface waters in The Netherlands. Together this gave insight into what extent pesticides are a threat to dragonflies and which pesticides are most harmful.

Have a look at the tutorial and the results:

This pilot counted on a community of motivated citizens that have dedicated their time to the protection of dragonflies since many years now. The data produced were recognised as significant by local authorities and could be used for positively influence local policies for environmental protection.

Learn more on how transects from the Dutch Dragonfly Monitoring Scheme were selected for sampling and how water samples should be collected and stored by accessing the pilot tutorial. 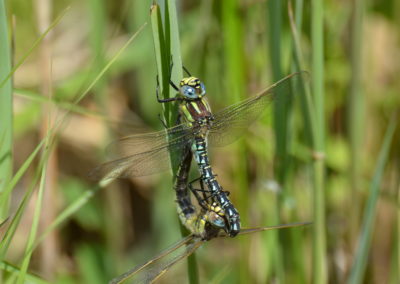 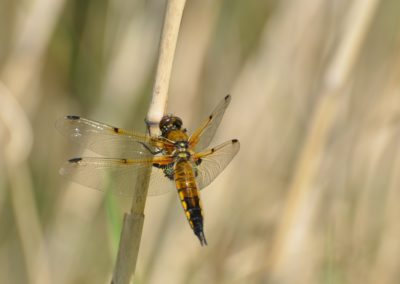 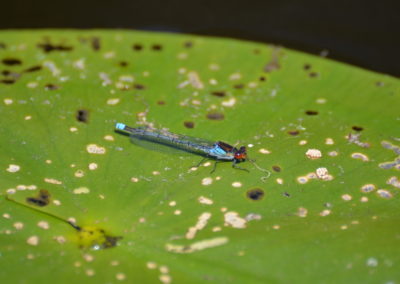 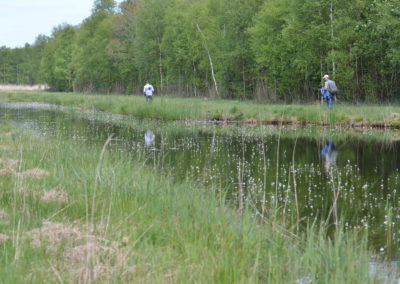 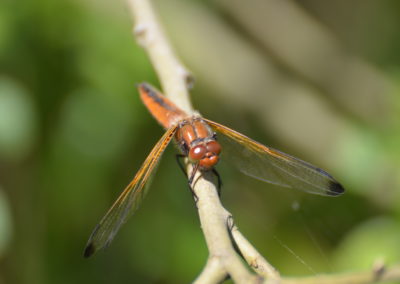