Yes, if you want to participate follow the steps described here: https://streetspectra.actionproject.eu/

What is this project about?

Street Spectra is a citizen science project to map and characterize public lighting sources. Volunteers use a low cost diffraction grating on top of their smartphones’ camera to take pictures of the street lamps and their emission spectra.

The creation of the project has been motivated by the global switch out of the older street lighting to new LEDs. The database is considered the primary output of the project. It is public and will allow scientists to study the effects of this change on technology onto light pollution.

Street Spectra joined the ACTION team as pilot initiative at the beginning of 2019. It has used epicollect5 for gathering the information although an ad hoc mobile application to improve citizens’ experience.

Join Street Spectra team to fight light pollution and allow stars to awake while the rest of the world sleeps!

Have a look at the reports developed througout the ACTION project:

What is novel and innovative?

The project tries to break the status quo in disproving that LED illumination is always better and, by mapping urban lamps is gathering data currently not available and that will increase the scientific understanding and possibly the policies on light pollution.

The pilot is ongoing, for getting started follow the instructions described here: https://streetspectra.actionproject.eu/

If you are a teacher and wish to invite your students in joining the pilot, you will find here the Street Spectra didactic unit.

And consult the manual in English or Spanish 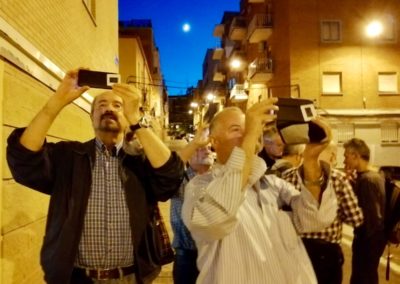 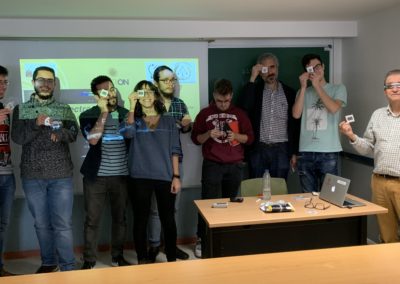 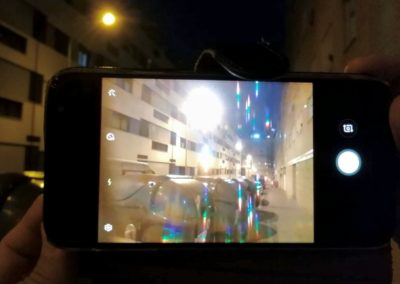 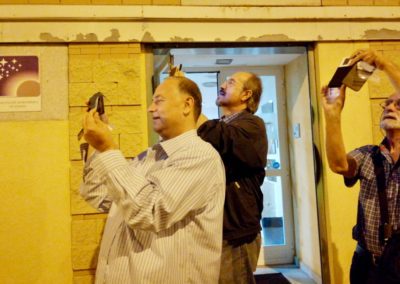 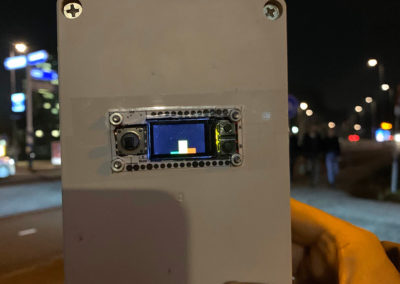 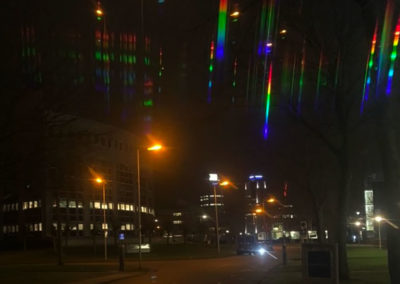 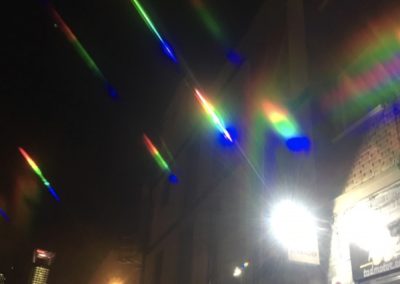 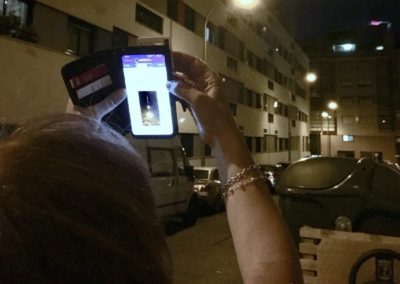