The pilot was officially concluded in October 2020, but some activities might keep taking place, please get in touch with the pilot managers at the contacts provided in this page.

The Sonic Kayak system is a low cost open hardware for gathering and mapping fine-scale marine environmental data, which has not been previously possible to obtain. Data is sonified through an onboard speaker allowing paddlers to seek out areas of interest and gain real time feedback of the data. At the beginning of the project, the system included underwater temperature sensors and a hydrophone for measuring underwater sound, each recording data every second with GPS, time and date. Working with ACTION, two new environmental sensors have been designed and integrated into the existing system (turbidity and air quality). New data have been gathered and citizens have been engaged in two online citizen science style surveys. In the first one people could try out 4 different data sonification approaches and see which was the most straightforward for understanding the underlying environmental data, and also give their preferences on which sounds they liked the best. In the second one, feedback on the pilot activities were gathered.

The project was led by FoAM Kernow, in collaboration with the sound artist Kaffe Matthews, the accessible kayak club Access Lizard Adventure, a kayak club for visually impaired people, and researchers from the European Centre for Environment and Human Health.

The interdisciplinary nature of this pilot represented its most innovative part, indeed it mixed natural science and sound art. Besides this, it was a very inclusive project that allowed people with visual impairment to actively participate in water pollution data gathering activities.

Consult the pilot blog where you can find out more on pilot activities and results. If you are interested in the sensors developed, visit the pilot’s GitHub repositories here and here. 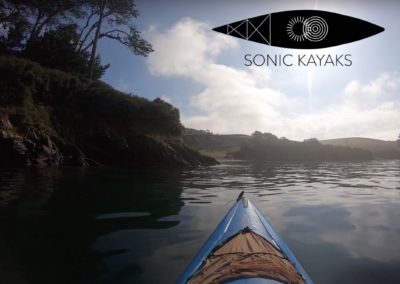 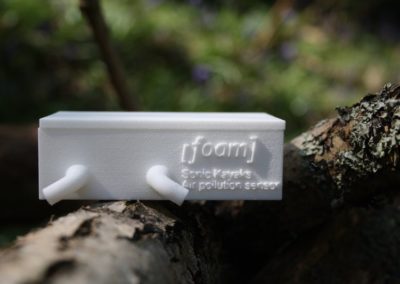 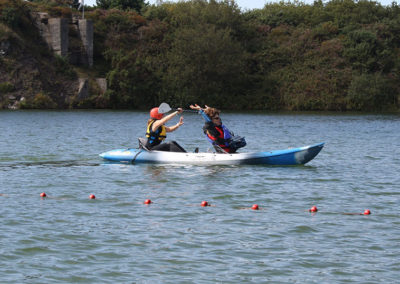 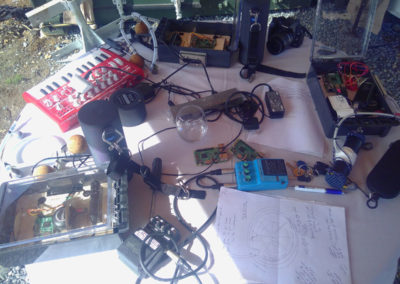 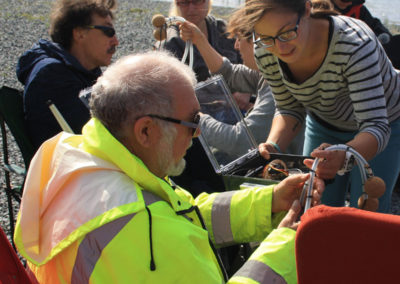 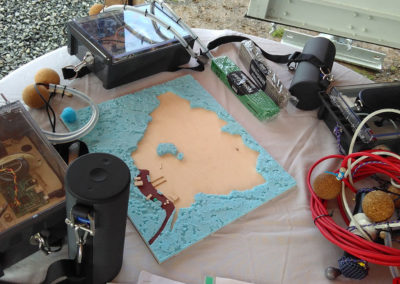 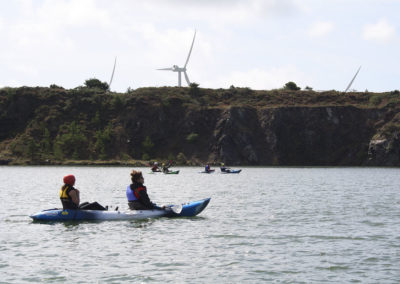 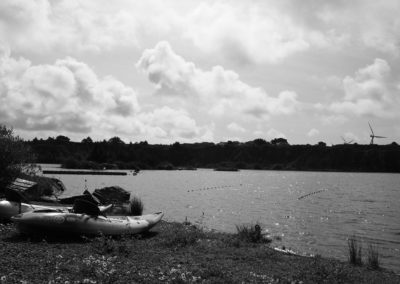